September 18, 2016 – Finally, a long run that felt mostly manageable. The first 20km were pretty good, but the end got tough. I tripped and fell, luckily only scraping up my knee, but still, it’s a bit jarring. I did have a light at the end of the tunnel though – Tim and a friend met me at Rooster Coffee at the end. She brought a delicious homemade plum cake- mmm! 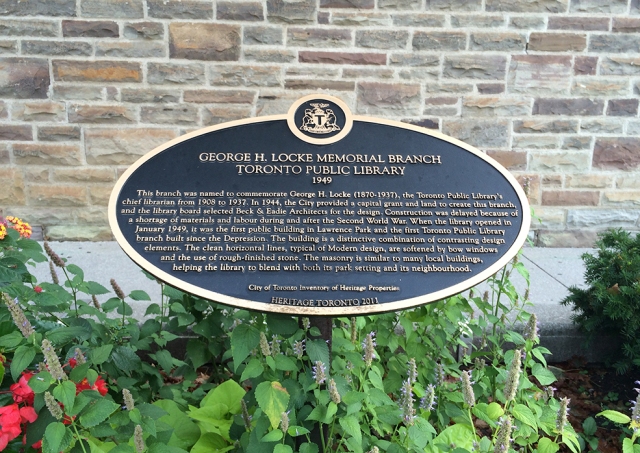 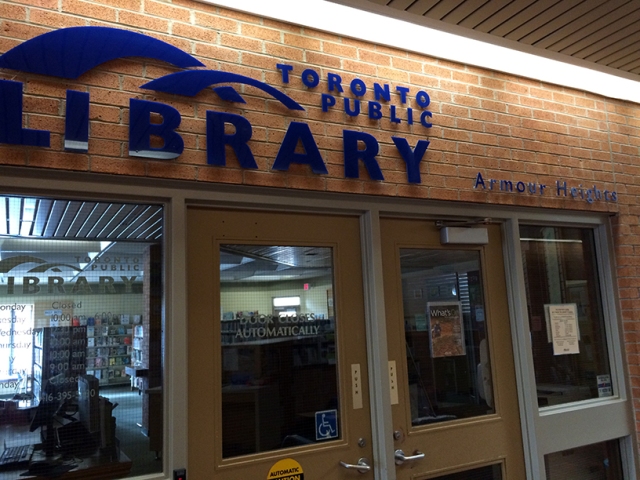 Barbara Frum, which was originally called Bathurst Heights, opened in 1962. It is named in honour of Barbara Frum, a broadcaster and journalist. 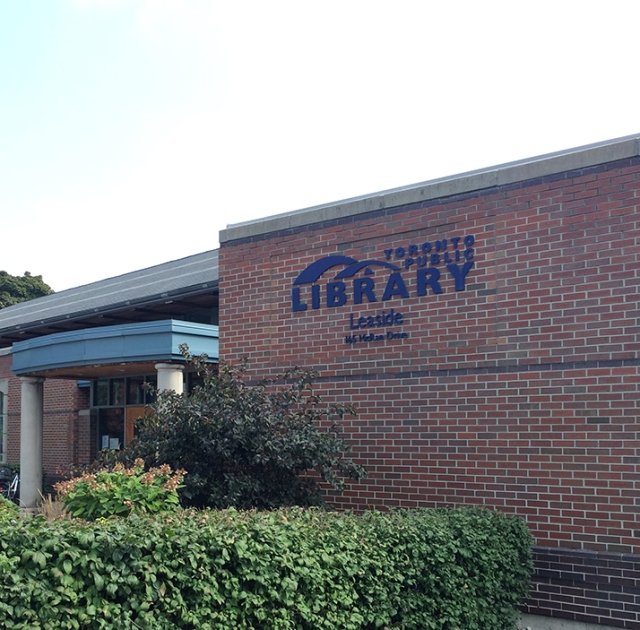 Leaside has a cool rock!

And a pretty garden in the back. 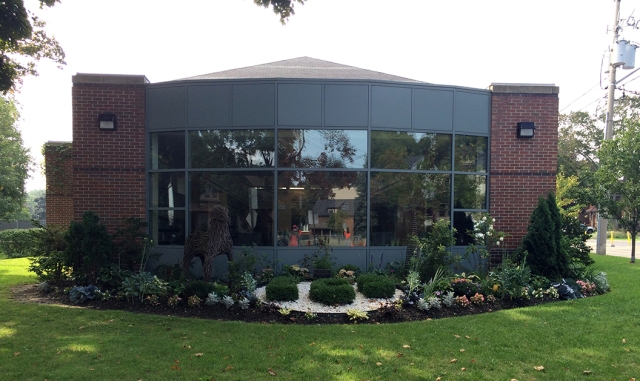 Then I went to Flemingdon Park (again!) That was poor route planning on my part. Ah well! To make matters worse, I then missed my turn off to go to Thorncliffe. No swapsies… I’ll go back and visit it.

I think I was too busy enjoying being back on my familiar stretch of the Lower Don Recreation Trail. Gotta love Elevated Wetlands! 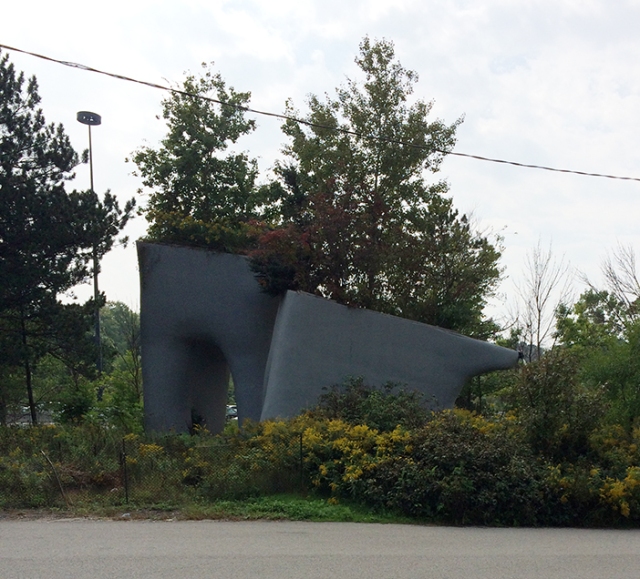 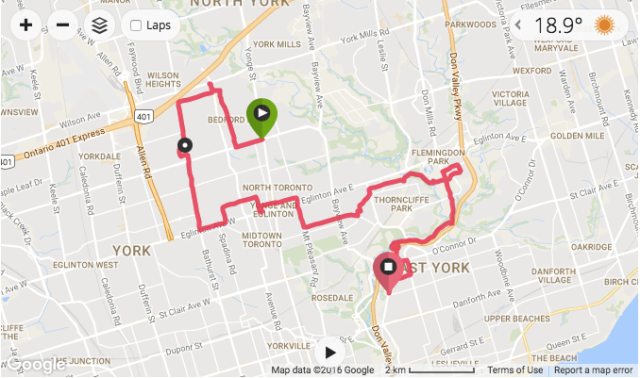